Based on the book by Christopher Pike and created by Mike Flanagan (also responsible for The Curse of Hill House and Doctor Sleep), The Midnight Club has a promising proposal. But the Netflix production seems to have difficulties deciding between the many possibilities of its argument.

About to enter college, Ilonka (Iman Benson) discovers she has terminal cancer. In search of salvation, she discovers Brightcliffe Hospice, a shelter for the terminally ill. Moving there, she comes across the Midnight Club, a clandestine tradition of inmates who gather late at night to tell ghost stories. At the same time, mysteries about the house and its healing or non-healing properties begin to be revealed.

heavy the starting point of The Midnight Club, especially if we take into account the target audience, teenagers and young adults. The fears and hopes of these young people on the verge of death, reflected in the stories they tell the club, would be enough material for a complex series. The relationship between the ghost stories and those who tell them is the highlight of the series.

In addition to making their fears clear and the way each one deals with their illnesses and fate, the narratives travel through different sub-genres of terror and even science fiction. Including references that these young people from the 1990s, when the story takes place, would know. Some stories are better than others, but I believe it depends on the taste of each viewer.

In addition to the club, the plot also follows Ilonka’s search for a cure that had taken place in the residence years ago, and for the possibility of this being repeated. The house’s history includes sects, secrets and mysteries that share attention with the individual journeys of current patients.

This second narrative line, has its development dragged along the entire season, and does not provide all the answers to the questions it raises. The too slow pace, and the lack of closure for most of the themes (probably saving material for a second season), make the experience frustrating. But even better than the third line chosen by the script. Ghosts! 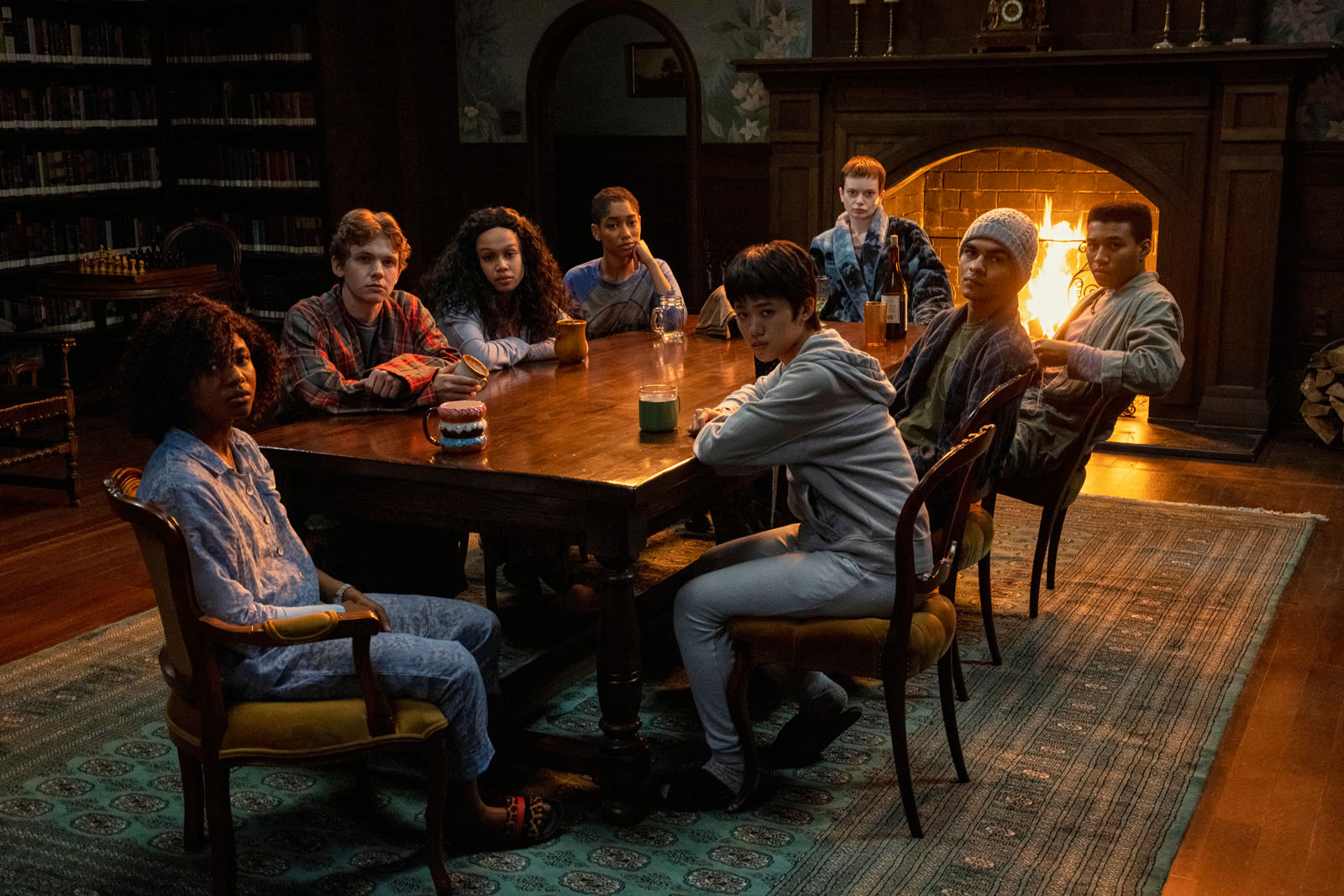 Between stories and investigations, young people see unusual things in the halls of the house. Shadows and strange creatures, ghosts, different times, among other things that shouldn’t be there and create easy scares. Are they real hauntings, or effects of the medications they take?

This questioning is the best that can be taken from the theme, since the series makes no effort to explain or develop it. Teenagers see things and get scared. The series tries to scare us by table, abusing the jump-scare feature. And that’s it, development stops for a.

The mostly young cast does not bring great performances. Adia and Aya Furukawa look promising, but they don’t have enough screen time to show what they came for. The highlight is Ruth Codd, his lonely Anya, who hides a lot of empathy and friendship under a mask of rebellion and rancor.

Production design costumes and makeup stand out in the moments when they create different worlds for the stories of the Midnight Club. Visiting different styles and genres to suit each story, even playing with photography. For those who have more background, it may sound like more of the same, but for the young audience, who is being introduced to these subgenres, it is an interesting gateway. 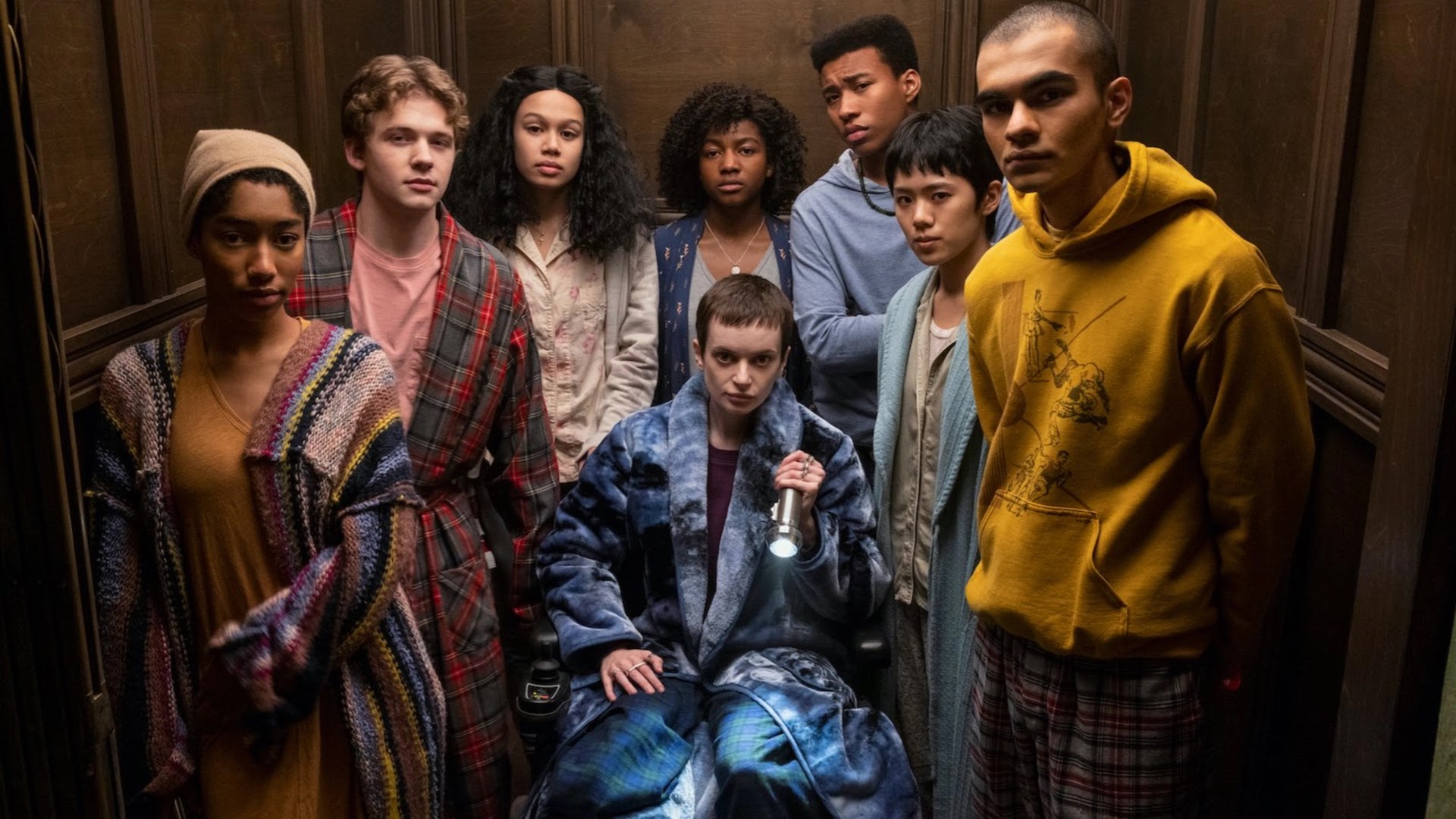 The Midnight Club has an interesting proposal, with many possibilities to develop them, and decides to embrace all possible paths.

It ends up not executing any of them in the best way, and delivers an average production. It will appeal more easily to young people, who have a more immediate connection with the characters. Even so, he maintains that feeling that he could be more than he delivered.

The Midnight Club It has ten episodes of about an hour each, all available on Netflix.