I noticed an unintended pattern in The Crown With each cast change, the series lukewarm, almost as if the characters were re-introduced, and the pieces were repositioned on the board for the following season. It happened in the third year of the series, and it was repeated in this fifth. A phenomenon that has its pros and cons. If, on the one hand, it perfectly builds the foundations for a robust year ahead, on the other hand, it bores and alienates the less patient fans.

This fifth season begins the troubled and media-heavy 1990s, the most difficult for this generation of royalty so far. The change in public opinion about the royal family, the threat of obsolescence, failed marriages and especially the scandals involving Charles (Dominic West) and Diana (Elizabeth Debicki) fill this season’s episodes, which still cover the 1992 fire at Windsor Palace. and the introduction of millionaire Mohamed Al Fayed (Salim Daw) and his son Dodi Al Fayed (Khalid Abdalla).

Already with four decades of reign Elizabeth (Imelda Staunton) is beginning to be seen as outdated, and the monarchy as a whole is of high cost and little return to the population. Discussions presented both directly, with the media and Charles’ attempts to get his mother to abdicate in her name, and in an allegorical way, through the stalemate of the outdated and exorbitantly expensive renovation of the royal yacht. The vessel is eventually retired, as the royal family must take other paths towards the subjects in future seasons, as we well know from real life. Here we get just a glimpse of it, as a young Prince William (Senan West) modernizes the palace’s TV broadcast.

Imelda Staunton imprints even more commitment and stability on the figure of her queen, who now sees these qualities being poorly received by the population, as a symbol of stagnation and backwardness. At the same time, the monarch also feels like a failure as a mother, due to the direction her children’s lives have taken, especially the heir to the throne. 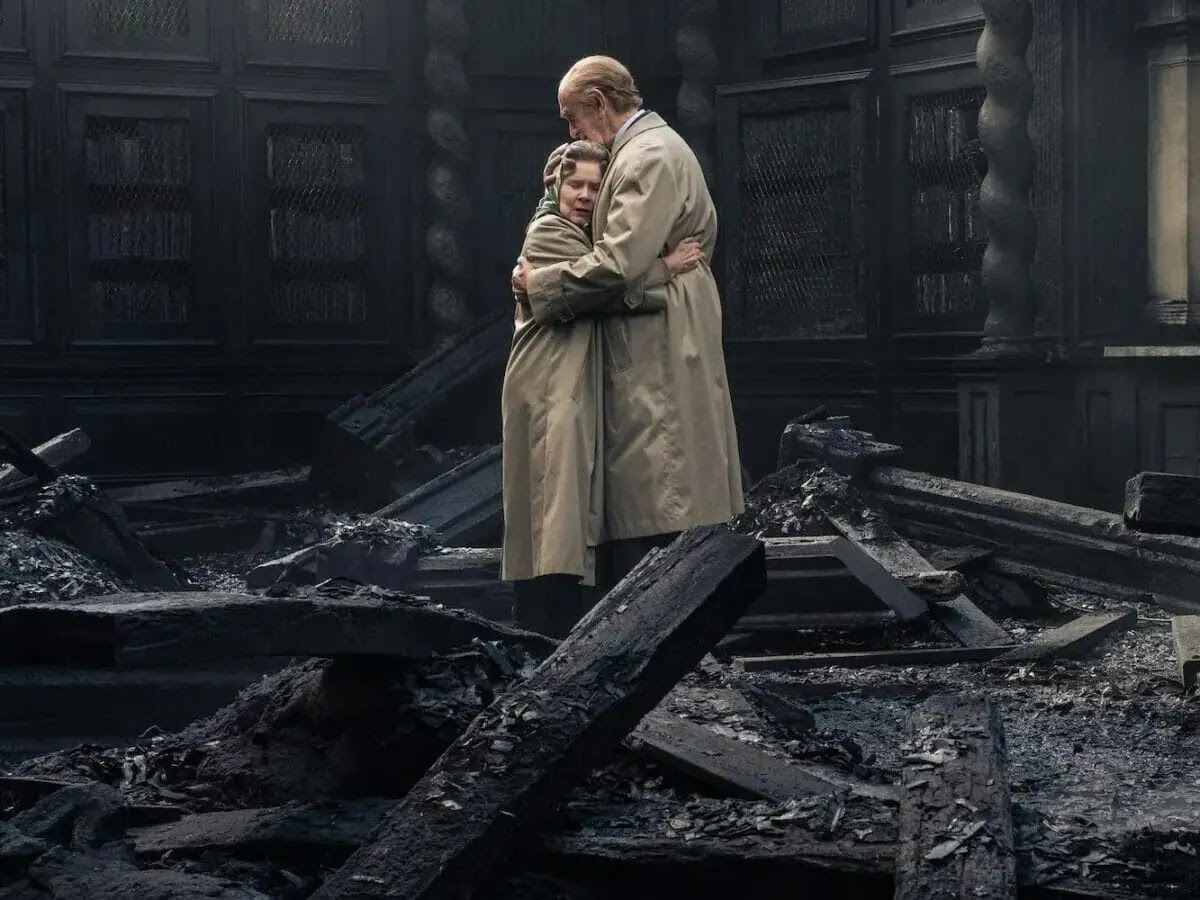 And speaking of Charles, perhaps he is the first wrong lineup of the production. It’s not that Dominic West is a bad actor, but his haughty posture and gallant air don’t connect his version to the image we have of the now real King Charles. So little with the blocked face work that Josh O’Connor delivered in the previous season. Charles here seems more approachable and confident, which is in keeping with the character’s behavior in the script.

Already Elizabeth Debicki disappears behind the posture, tone of speech and mannerisms of Lady Di. The character evolved, losing her innocence and submissiveness from the previous season. Becoming more outrageous, very hurt, lonely and a little paranoid (perhaps rightly so). I also believe that there is a greater concern in the characterization of Diana, due to the popularity of her image until today. Comparison is inevitable, but the result is satisfactory. Debicki Diana!

However, although the clashes between the Welsh couple are the heart of the season, these situations seem underused, especially in their consequences. The feeling is that the series is more concerned with recreating iconic moments than actually exploring the impact of the characters. So we have memorable recreations, such as the recordings of Charles and Camila’s phone calls, the revenge dress, and Diana’s interview, but little is extracted from them beyond a few lines of dialogue.

While the series focuses on the couple, characters that previously had more space are now relegated to the background. A good example is Princess Margaret (Lesley Manville), who seems to gain a brief closure in her conflicts.

It’s the Al Fayed family-centric episode that gives us a full sense of what the season’s purpose is to lay the groundwork for. The script interrupts the story to introduce father and son, show their enrichment and involvement with the British upper class, only for the characters to be ready when their connection with royalty is really relevant. As with the marriage of Lady Di and Charles, and the image of royalty in the public eye, the fifth year builds a grand panorama, for the sixth year to resolve. So much so that there are no big events or hooks at the end of the season, just a well-assembled board, with all the pieces positioned for conflict. 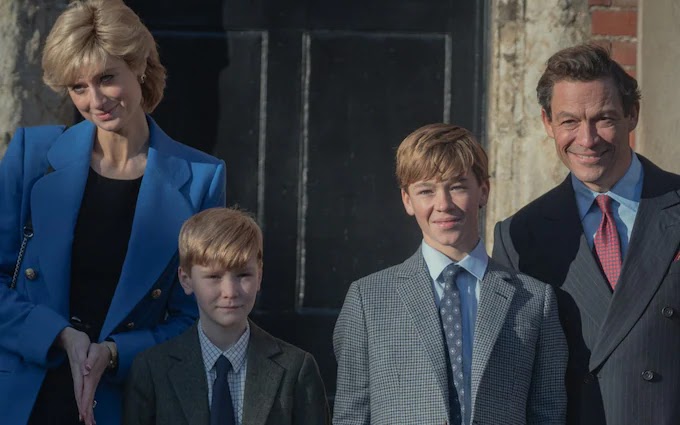 The period reconstruction, and re-creation of costumes, maintains its astonishing quality, although the 1990s do not look as charming and enchanting as the previous decades. While the cast change isn’t as awkward as it was in Season 3, maybe the focus shift is.

The fifth season of The Crown not afraid to change focus. We see less of an established Elizabeth II (even the interaction with the prime minister has little relevance), and more of an eager and ambitious Charles. I must admit, I was amused every time the character presented himself as an option for modernization and youthfulness for royalty, considering that he is now the oldest monarch to ascend the British throne.

Involuntary humor aside, this is indeed a warmer season. But make no mistake, it’s a purposeful choice, which may alienate some, but it prepares the narrative impeccably for the future. And it’s worth pointing out even in its weakest incursions, The Crown it is a notch above most current productions. Everything indicates that the little busy fifth year will deliver a sixth and final bombastic season.

The Crown has five seasons, with 10 episodes each, all available on Netflix to watch.