the first season of She-Hulk: Defender of Heroes ended last Thursday on 13 th and a possible continuation of the series was already mentioned in the final episode. Tatiana Maslany who plays the fan of the production, also spoke about the matter – however, the news is not positive in the short term.

In an interview for the Extra the actress revealed that she does not know any concrete information about a second season for She-Hulk. Furthermore, the words of Artificial Intelligence KEVIN in episode 9, clear reference to Kevin Feige advise us not to expect too much.

“I don’t think so, yet. Kevin in the scene seems to be very dismissive of this idea, so if we’re basing this on the real Kevin, it doesn’t seem likely. But he was also, I think, just trying to get rid of Jen, because she was asking too many questions… I don’t know. If I could be evasive and have a little secret, I would. But I really don’t. I don’t know anything.” 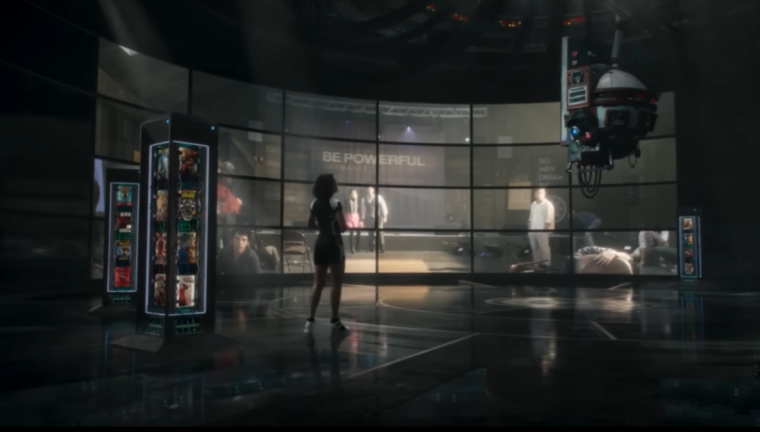 In the last episode of the series, KEVIN mentions that She-Hulk in her CGI form is “too expensive” and that “the special effects team has already moved on to another project”. Following the scene, Jen says that she has some ideas for Season 2 and the AI ​​responds that she “obliterated the ending that KEVIN had created”. The hints serve well, so it is possible that Jennifer Walters will return to appear only in the cinema until the end of phase 6 of the MCU.

Of course, we cannot rule out the chance of changes happening.

She-Hulk season one is available on Disney+.