Sylvester Stallone is part of MCU, but he believes he could get a larger role within that universe. The actor recently revealed that Nick Fury played by Samuel L. Jacksona character he would give a chance to.

During an interview for the The Hollywood Reporter, Stallone was asked which other comic book characters he would like to play. His reason for not having an accurate answer is curious, but the SHIELD leader was mentioned as below.

Check out the speech below:

“I don’t look like any comic book character. For example, I could never play The Terminator. No one would make a robot with a crooked mouth and a voice that sounds like a coffin carrier. It just doesn’t work. But yes. Who was the guy that Sam Jackson ended up playing? I think I could have done something like that, where I’m not the main guy.” 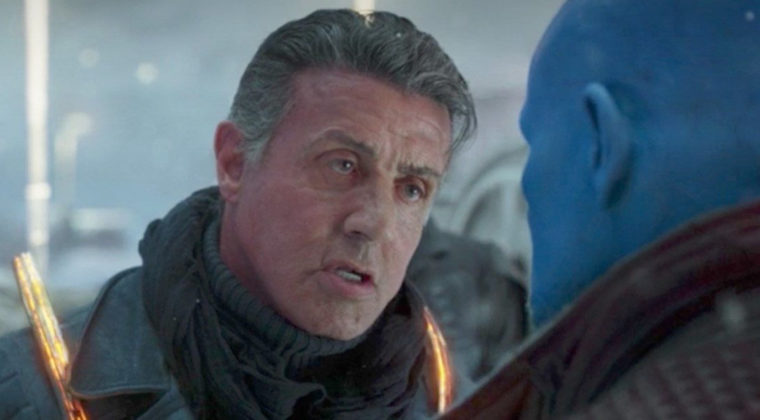