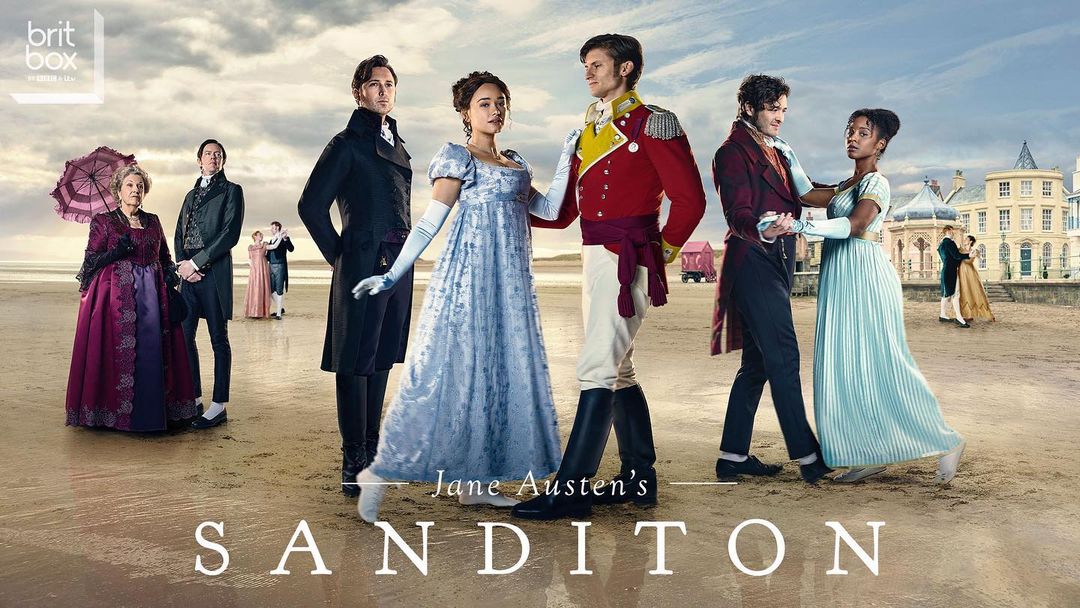 the series was cancelled by its original channel, the British network ITV, but the fans fought and the American public channel PBS rescued the production for two more seasons that should end its story. But this rescue does not count on the return of Theo James, the interpreter of the romantic couple of the main character was already busy with other productions such as The Time Traveler’s Wife. In addition to stating that he believed the unhappy ending between Sidney and Charlotte was perfect. The way was to go on without him.

So Sidney actually married the moneyed lady who would keep her brother from going bankrupt, and was out of the country sorting out something mysterious related to Miss Lambe (Crystal Clarke) when she passed away. Even with everyone in mourning, a new season begins in Sanditon, and Charlotte (Rose Williams) returns to host the Parkers, this time accompanied by her sister Alison (Rosie Graham). While the latter is alive to find a good match, the lead role just wants to escape from an arranged marriage with a farmer, while she lives her grief. For this, she decides to work as a tutor to the daughter and niece of Lord Colbourne (Ben Lloyd-Hughes)

Sanditon begins to establish itself as a tourist town, and the arrival of a regiment stirs things up even more. Mr. Parker (Kris Marshall), sees business opportunities and Alison looks for suitors. The disgraced Sir Edward Denham (Jack Fox) returns to town with the army, trying to win the favor of wealthy Lady Denham (Anne Reid) again. This in turn welcomes her niece Esther (Charlotte Spencer) and the lost Clara (Lily Sacofsky) again. Yes, everyone decided to return to Sanditon on the same day. Deal with this “coincidence” of the script. 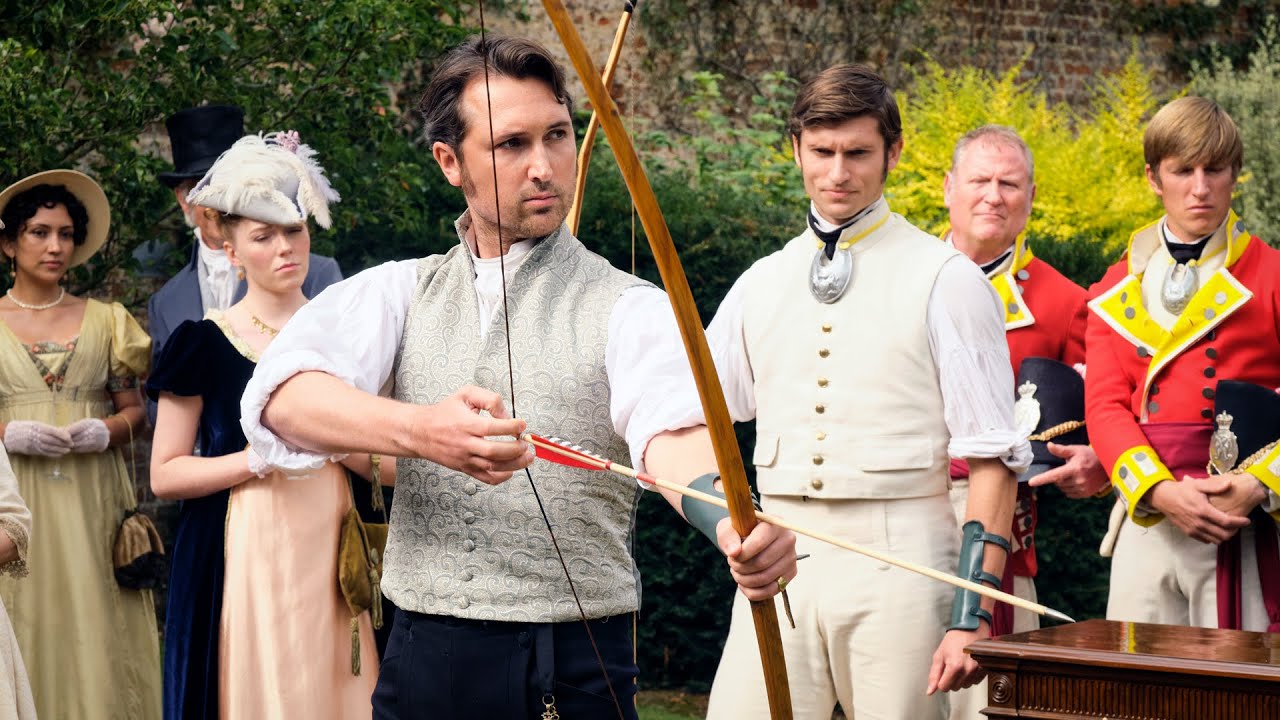 Last but not least, Ms. Lambe now has new tutors looking for a good match for the girl. Coveted by many for her fortune, the girl just wants to reach adulthood, own her own nose and fight for enslaved blacks, but ends up being interested in an unusual party.

a little bit of Rebel Noviaa bit of Cyrano de Bergeraca bit of Darcy and Wickham, among other many minor references make up the puzzle that the second season of Sanditon. It is worth remembering, the series is based on an unfinished work by Jane Austen, whose material used in the first episodes of the series. The writers’ freedom here was total, even to get around the absence of their original good guy. And the chosen path is right, to be inspired by other works by Auste herself, and in other works that match the romantic tone of the production. 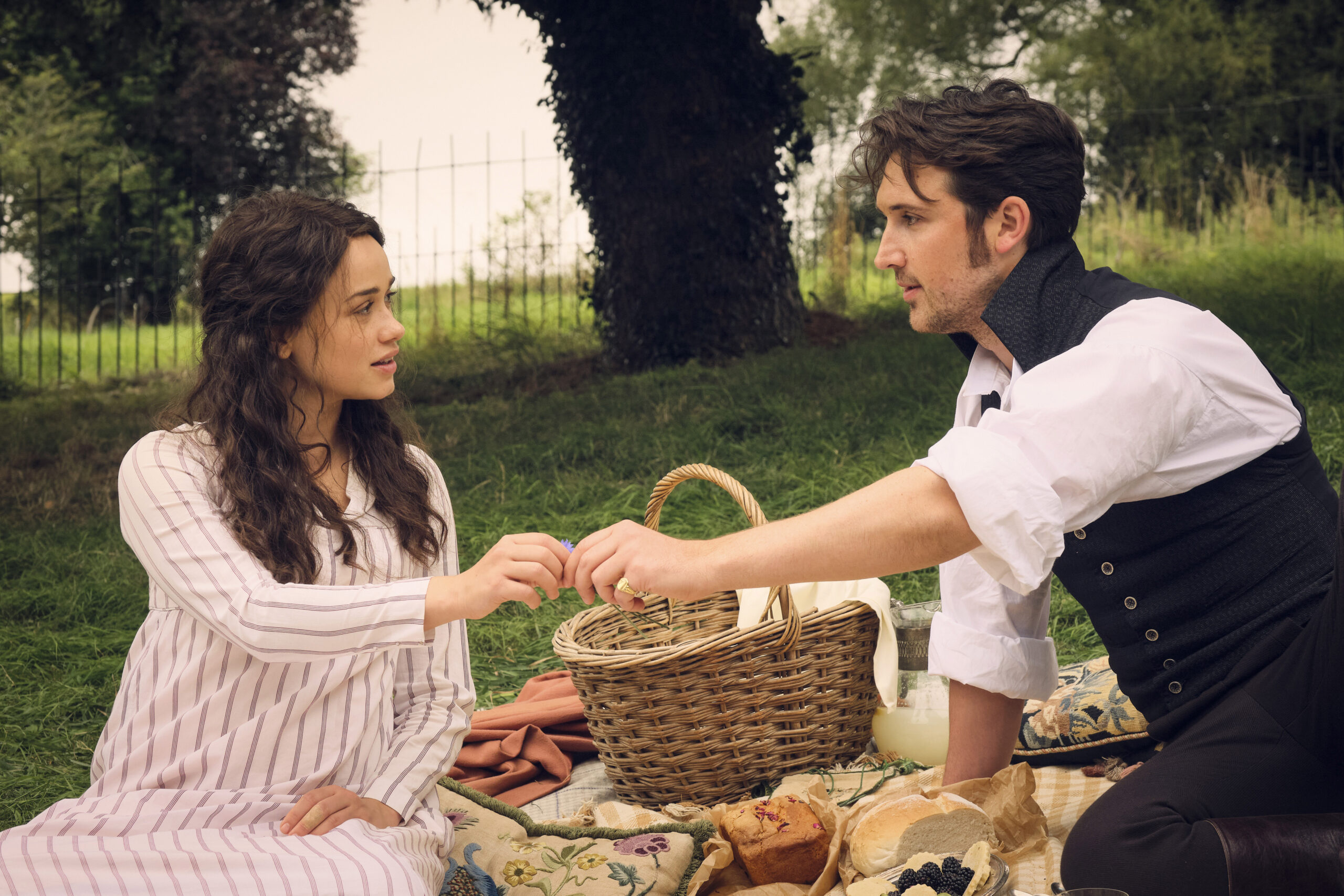 Still, the original themes are the ones that bring the most interesting discussions. The mystery surrounding Sidney’s death in Antigua. And the parallel between Esther’s difficulty in getting pregnant and the “inconvenience” of Clara’s pregnancy. Among the stories inspired by others, the paths and themes are predictable, but executed efficiently and consistently.

The fault is due to the roster. With very few charismatic performers, the new characters have difficulty generating empathy with the audience. The problem is made more evident by the lack of chemistry between the protagonist and her two suitors, played by Ben Lloyd-Hughes and Maxim Ays. Among the newcomers, Frank Blake is saved, who manages to build an interesting relationship between his Captain Fraser and Alison. 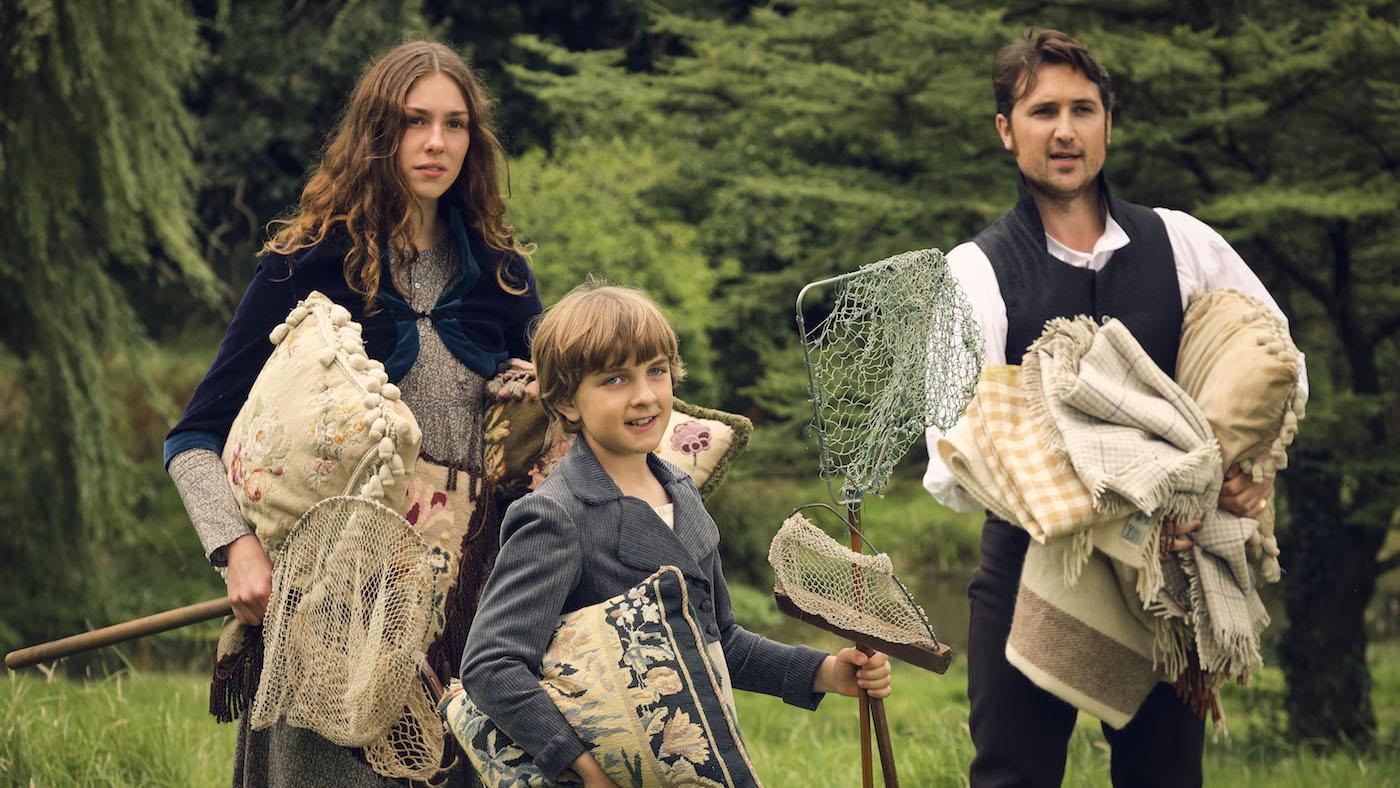 Of the returning cast, most keep up the good work previously delivered. The highlight is Rose Williams, who changes the dazzle of the first year, for a more contained personality, although she maintains the boldness of the protagonist. While Turlough Convery steals the show by turning Arthur Parker, a minor character, into someone we’d like to be friends with.

Another glaring change in this second season is in the quality of the production design, costumes, hair and makeup. Without big news, the scenarios stick to what was established in the previous season, which in general meets the story. The hair is careless and messy, mischaracterizing some characters. While the clothes that before, completed the feeling of familiarity and determined the period well, maintain the style, but are poorly designed and finished. Some with inventions, such as asymmetrical cuts and curious prints that divert attention. Simply put, they are really ugly! Probably a result of a decrease in the budget on the move to the new station.

At the end of the day, between setbacks and challenges, Sanditon did the best he could with the resources he had. It doesn’t deliver anything spectacular, but it continues the unfinished story of its first year, and leads to a conclusion in season three. We just have to enjoy it, and cheer for Charlotte and company!

the second season of Sanditon It has 6 episodes of about an hour each. The first year has 8 episodes.