THE Netflix released the first trailer for the series Recruit starring and co-produced by Noah Centineo You can check out the preview above.

In the case of history, we will follow Owen Hendricks, a lawyer recently hired by the CIA. The novice does not have much time to get used to the office, as he will quickly have to deal with threats of exposure coming from a former informant at the agency – among other various problems of a political plot. 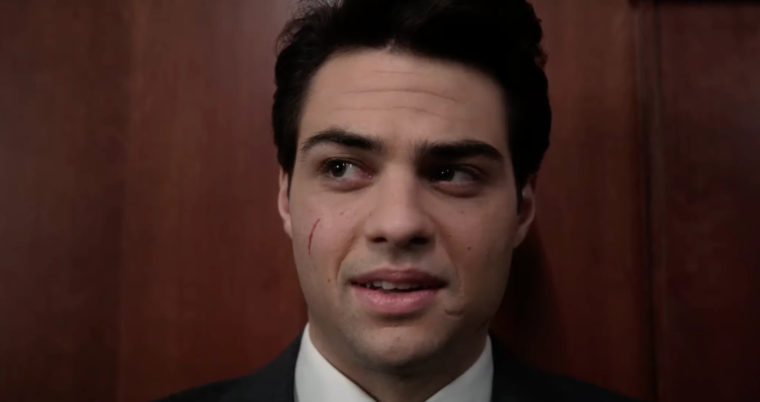 Recruit arrives on Netflix on December 16.