Skip to Content
Home Celebrity News Latest Episode Of Lord Of The Rings: The Rings Of Power Reveals Villain’s Identity

The series The Lord of the Rings: The Rings of Power had its first season ended, with the release of the eighth episode on Amazon Prime Video.

Titled The League, the chapter gives several answers to the plot’s mysteries, including who is the story’s greatest villain.

The chapter shows that Galadriel (Morfydd Clark) manages to save Halbrand’s life (Charlie Vickers), wounded after the battle in the Southlands. Upon finding Celebrimbor (Charles Edwards), the man shows that he is very interested in the art of creating things and gives an idea of ​​how they can use the small piece of Mithril to create powerful objects.

The character’s sudden interest, as well as his speedy recovery, draw the attention of Galadriel, who returns to researching the royal lineage of the Southlands. Upon discovering that the place does not have a king, she realizes that she has been tricked and Halbrand is actually Sauron.

The series shows that the character tries to influence the forge of the elves’ rings, but Galadriel’s discovery puts everything at risk. In the end, he flees and returns to the Southern Lands, which have now become Mordor.

Who’s The Stranger in The Power Rings? 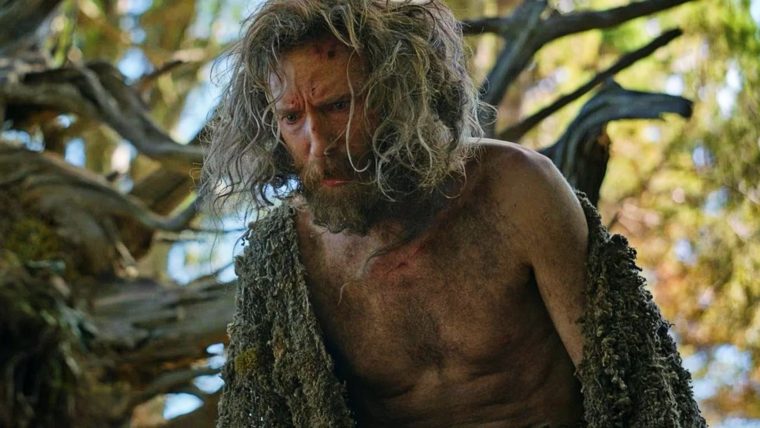 Another revelation about The Stranger (Daniel Weyman). After a long journey alongside the Hairyfoot, the character is mistaken for Sauron, but his identity is revealed as one of the Istari or Wizards. Although he is not called Gandalf in the series, because this character is known by several names in Middle-earth, The Stranger says the phrase: in doubt, always follow your nose indicating that he is indeed Mithrandir.

Therefore, The Lord of the Rings: The Rings of Power ends its first season. The second season is already in production, but there is no release date yet.