Keanu Reeves left the cast of Devil in the White City series that will be available in hulu at some future time. According to sources from Variety the search for a replacement is ongoing.

Reeves has been cast to play the lead Daniel H. Burnham, a visionary architect who “wants to make his mark on history during the 1893 Chicago World’s Fair”. This would be the actor’s first major role in a TV production.

Representatives for Hulu declined to comment on the matter, while Reeves’ team did not immediately respond. 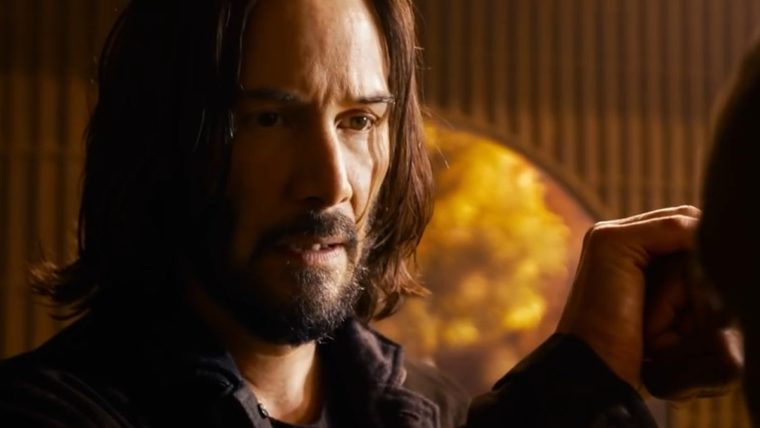 The series is based on the book of the same name written by Erik Larson. In addition to Burnham, the story follows the Dr. HH Holmes, America’s first “modern” serial killer. According to Variety no actors have been cast in the character so far.

Martin Scorsese and Leonardo DiCaprio are among the producers of adaptation, while Sam Shaw stick with the scripts. the last will also be showrunner and executive producer.

Todd Field was responsible for the direction, but apparently left the project as well.

For Devil in the White City There is no set release date.