Joseph Quinndear Eddie Munson from Stranger Things may be the new protagonist of A Quiet Place. According to information from the deadline the actor is in the process of negotiating to star in the production of Paramount together with Lupita Nyong’o.

We don’t have much information about this of A Quiet Place at the moment. It is known that it arose from an idea of John Krasinski which protagonist and director the first two films, and which will be written and directed by Michael Sarnoski.

It is worth emphasizing that this is not the sequel to the feature films released in 2018 and 2020. A third part of A Quiet Place is, in fact, being developed, but this is another project. 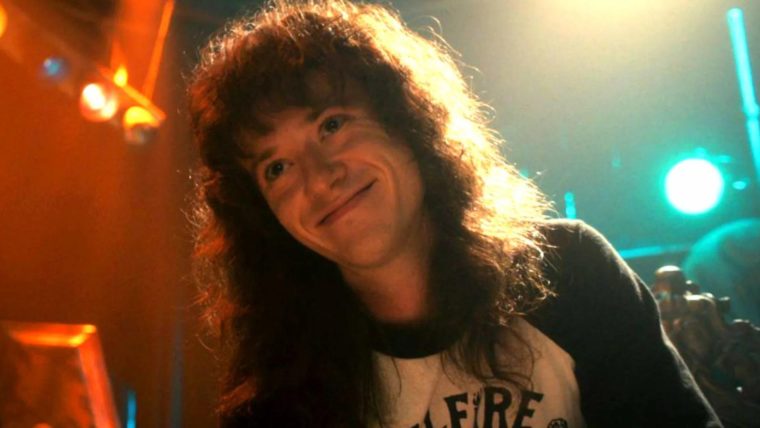 A Quiet Place: Day One is scheduled to premiere in March 2024.