A beloved Afternoon Session classic, which is the first Hocus Pocus its best is its trio of villains, who after nearly three decades of reruns have become iconic figures in pop culture. Disney knows this, so it’s not afraid to put all its chips on the Sanderson sisters in this late but adorable sequel to the 1993 film.

It’s been 29 years since the first time a virgin lit a candle and brought Winifred (Bette Midler), Sarah (Sarah Jessica Parker) and Mary (Kathy Najimy) back to life for one night. And again, an unsuspecting teenager brings and resurrects the returning trio, more ambitious and determined to exact revenge on all of Salem.

Like the original feature, this sequel begins by returning to the VXII century. This time not to see the end of witches, but their initiation into magic. It is already in this initial sequence that the film wins over the spectator, by showing the latest child versions of the characters. The highlight is Taylor Henderson who incorporates all the mannerisms, facial expressions and impetuosity of the character built by Bette Midler. This sequence also provides the scope, motivations and relationships that permeate the entire film, especially the bond between the sisters.

This link is reflected in the current characters of this story, as Becca (Whitney Peak) and Izzy (Belissa Escobedo) are estranged from their best friend Cassie (Lilia Buckingham), when in an innocent birthday/halloween ritual they bring the witches back to life. And along the adventure they will rebuild that friendship, and learn a little thing or two. The step-by-step here is very similar to the 1993 movie, escape the witches, save the city, reverse spells, send them back to the beyond. The difference is the way these new characters face each challenge, and the changes that these three decades have brought to the scene.

Watching the Sanderson sisters interact with 2022 Salem, a treat. A clash of generations that could have been explored more in the original film, and which gains more space here. Another hit that returns the participation of zombie Billy Butcherson (Doug Jones), in a short parallel journey, but with a little more of his story revealed. Fun musical numbers and many references to the original film complete the nostalgic package.

No hit bigger than the return of the main trio. Bette Midler, Sarah Jessica Parker and Kathy Najimy remain charismatic and excited for the project on screen. The relationship of complicity between the three also deepens, especially Winifred’s protective spirit, giving them a little more than the mere amusing caricature of the first feature. Sarah, on the other hand, is more talkative, and with more attitude, without forgetting that moony way of being. 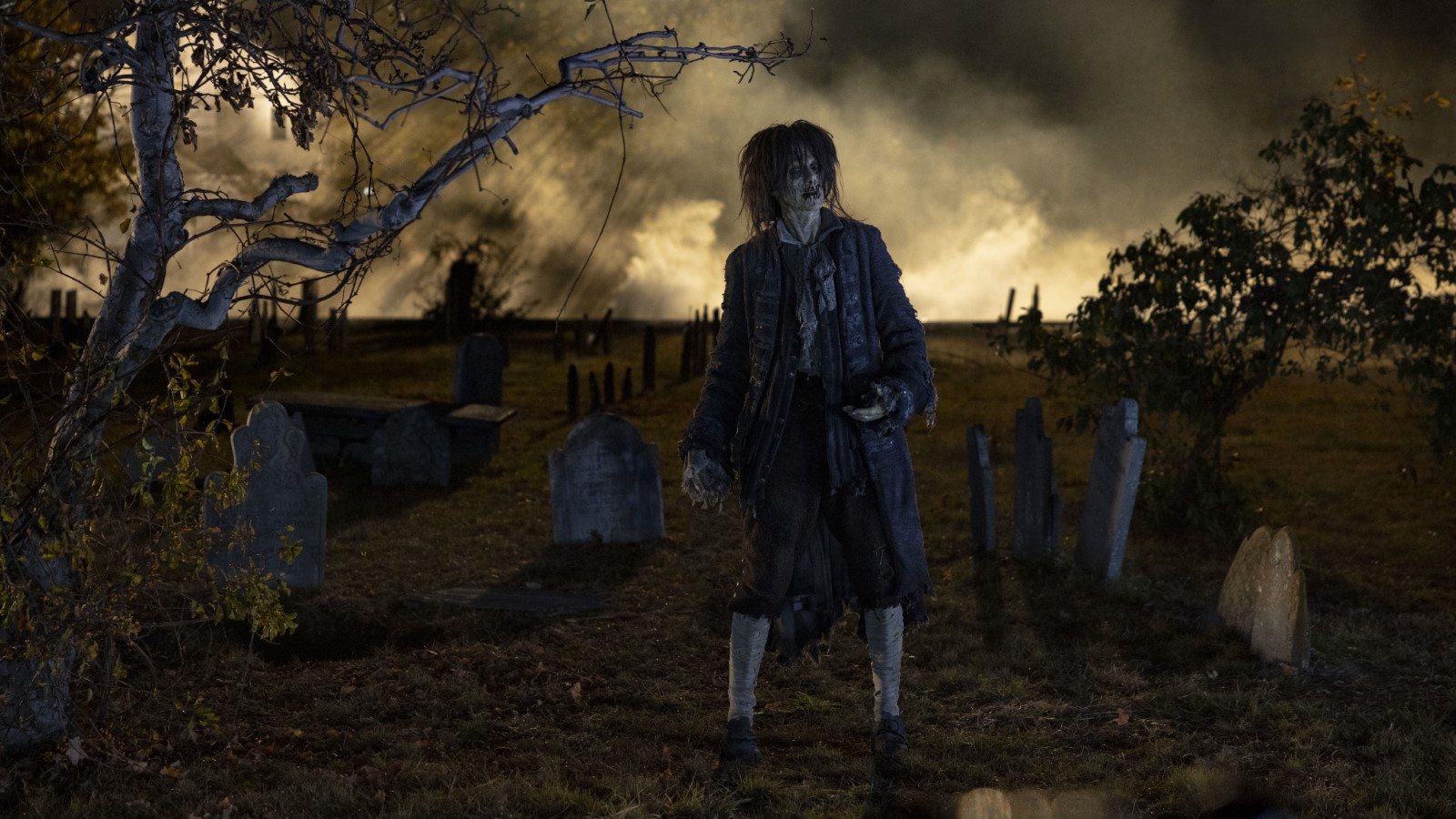 Effectively directing, Anne Fletcher is able to reconstruct the “children’s tale of horror” atmosphere that Kenny Ortega created for the first film. It balances different cores well, and conducts scenes well, especially the flight sequences and the large musical number. While the art direction takes us back to a current version of the same Salem,. Costumes and makeup are updated without losing the characteristics that marked the characters. Young Winnifred’s toothy hair is impeccable!

The script requires only one major concession to make the story work, the convenient emergence of another candle. The rest of the time well organized, expands the universe, resolves the issues it raises well, and even offers more humanity to the villainous protagonists. 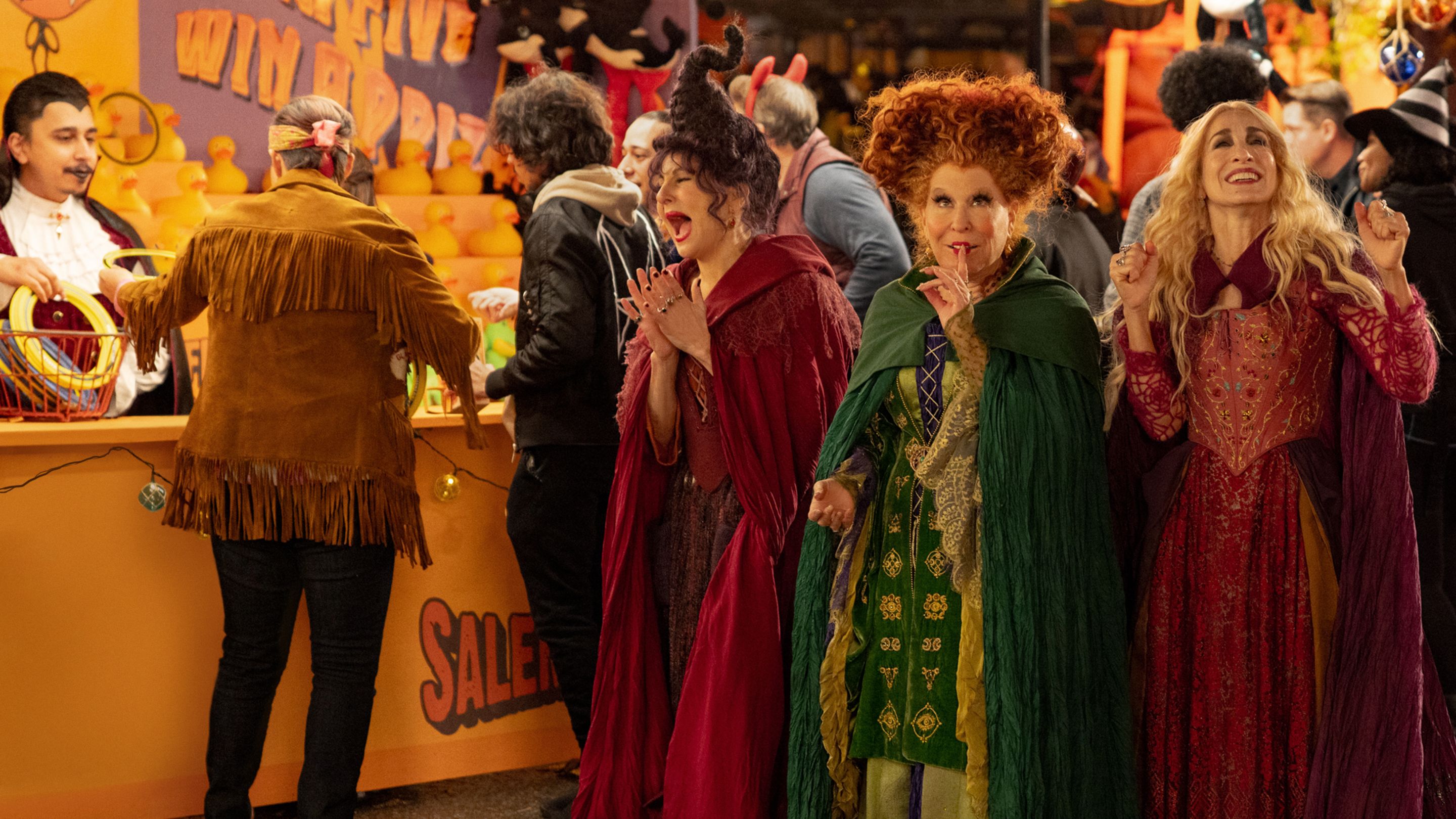 Subverting expectations, hocus pocus 2 it manages to be as good as the original (perhaps even better, since it’s fun without needing childhood affective memory). With a familiar formula, it further explores its characters and the world around them, makes good references and homages to the original while maintaining its essence. And above all, have fun. Look for virgins, give them candles, we want more adventures and reruns starring Winifred, Sarah, and Mary Sanderson!

Hocus pocus 2 was released directly on Disney+, the first film is also available on the platform.