Skip to Content
Home Celebrity News All About Ms. Marvel, The New Hero Of The MCU

THE Marvel continues to take advantage of the Disney+ to expand the universe, and the next character that wins a series of its own is Ms. Marvel.

Introduced in the comics in 2013, the character drew attention for bringing an origin story that connects with the new generation, a feature that should be repeated in the series.

To prepare you for the premiere, we’ve listed below everything you need to know about the character and the series. 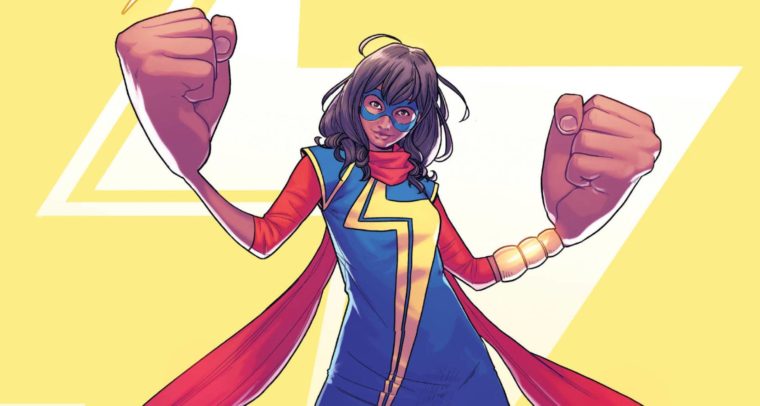 the codename Ms. Marvel has already been used by several characters in the comics, including Carol Danvers and Karla Sofen. Currently, this name used by Kamala Khan fan of the new series of Disney+.

Featured in the comics in 2013, Kamala is a young woman of Pakistani origin, who lives in Jersey City. Her parents (especially her mother) are strict in their upbringing and don’t like the character to be obsessed with superheroes, especially Captain Marvel.

In the comics, Kamala has the bloodline of the Inhumans, and when Jersey City is enveloped by a Terrgena Mist, the young woman develops powers of shapeshifting, being able to expand her body any way she wants. 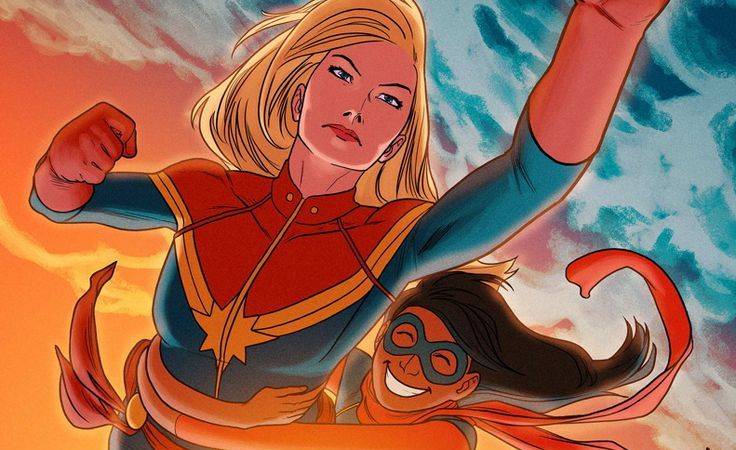 This is a common doubt, especially given the similarity of names and uniforms. As previously mentioned, the character Carol Danvers has already used the name of Miss Marvel at the beginning of her career as a hero. However, after a while, she adopted the name Capit Marvel, which she uses to this day.

J Kamala Khan, being a big fan of Danvers, adopted the old name as a tribute. So Ms. Marvel is currently a different character from Capit Marvel.

What are the powers of Ms. Marvel? 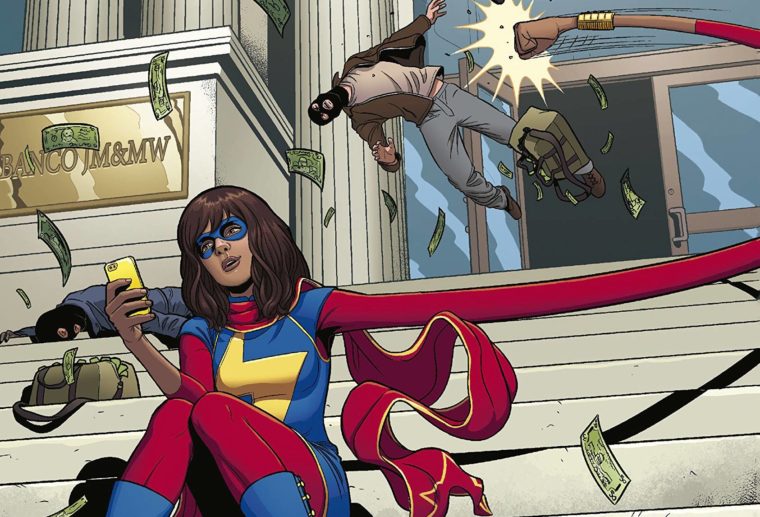 In the comics, Ms. Marvel a shapeshifter. That is, she can expand, deform, decrease and stretch body parts, to use in the way she needs.

In addition to being able to increase and decrease her stature, she also has an accelerated healing factor. However, in order to recover quickly, she needs to return to her normal form. Another feature of the character is being able to change appearance, including hair and clothes, managing to imitate even inanimate objects to go unnoticed.

Already in the TV series, Ms. Marvel will be able to build figures and launch blasts of cosmic energy, but not change the structure of the body itself.

What is the cast of the Ms. Marvel? 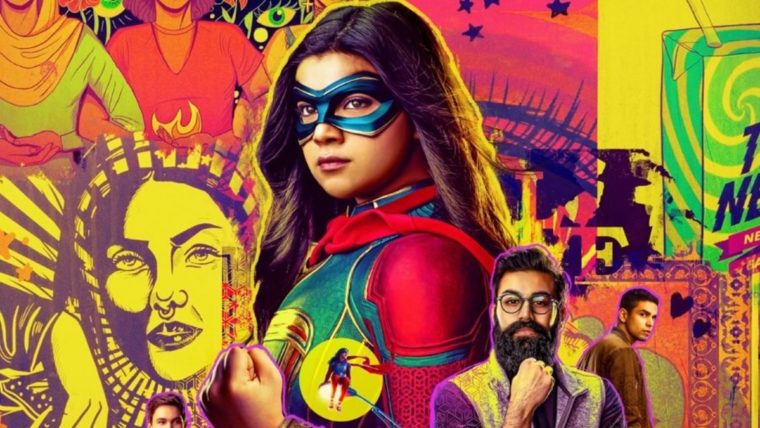 The main cast of the series formed by:

How many episodes will the series Ms. Marvel? 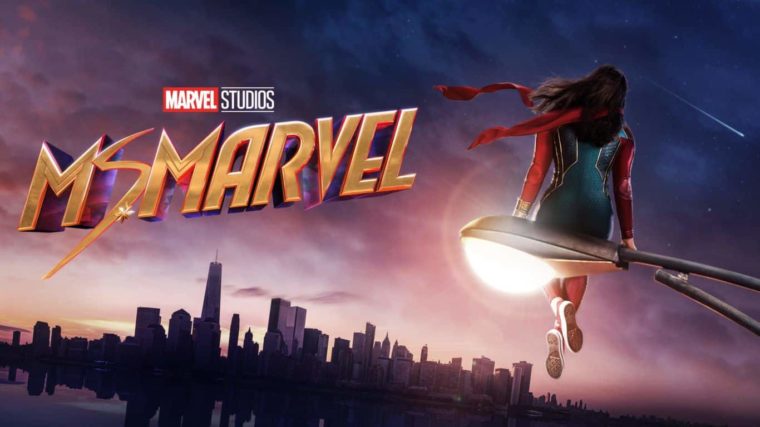 The series of Ms. Marvel at the Disney+ have six episodes, released in the following order:

Ms. Marvel have a second season? 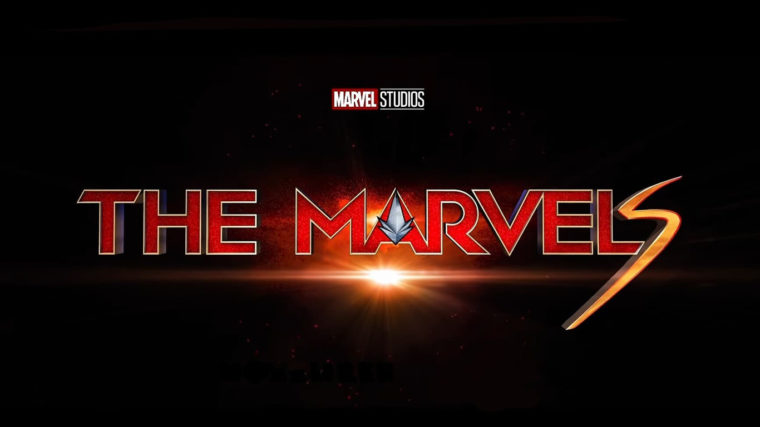 So far, Ms. Marvel presented as a miniseries. That is, to have only one season. What is already confirmed that Kamala Khan will be in the movie the marvels which will serve as a sequence of Captain Marvel.